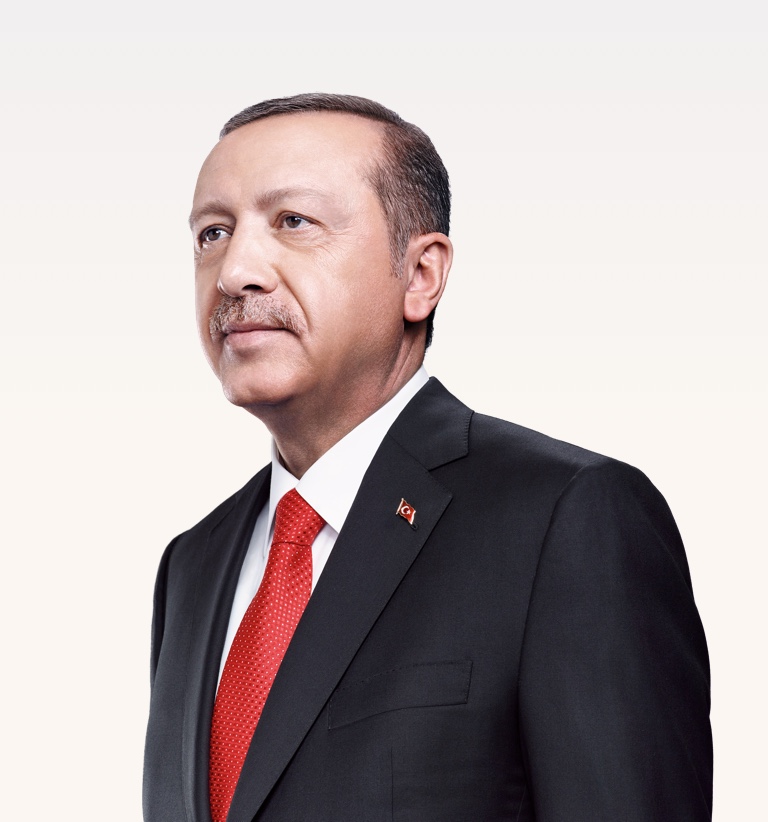 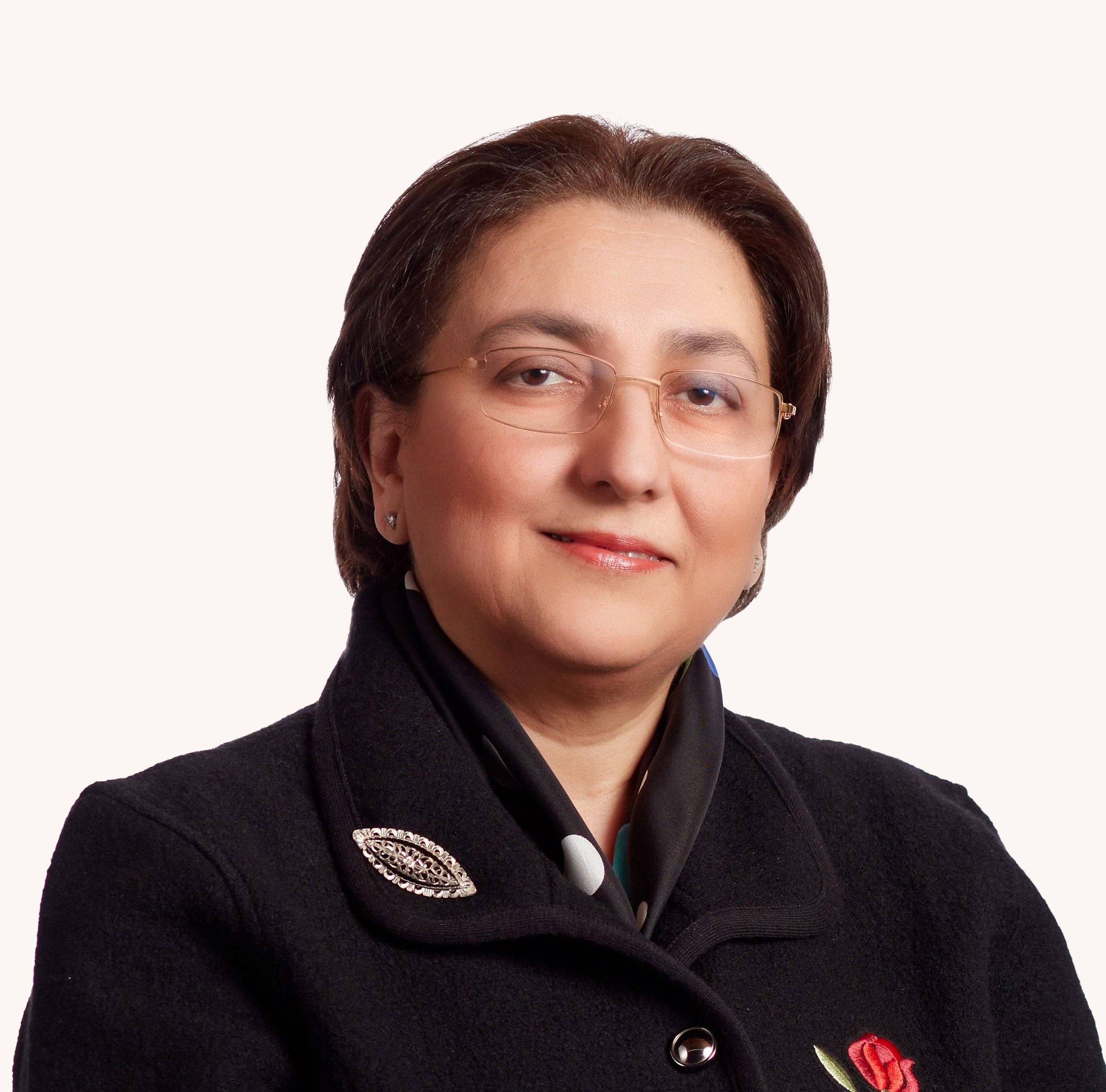 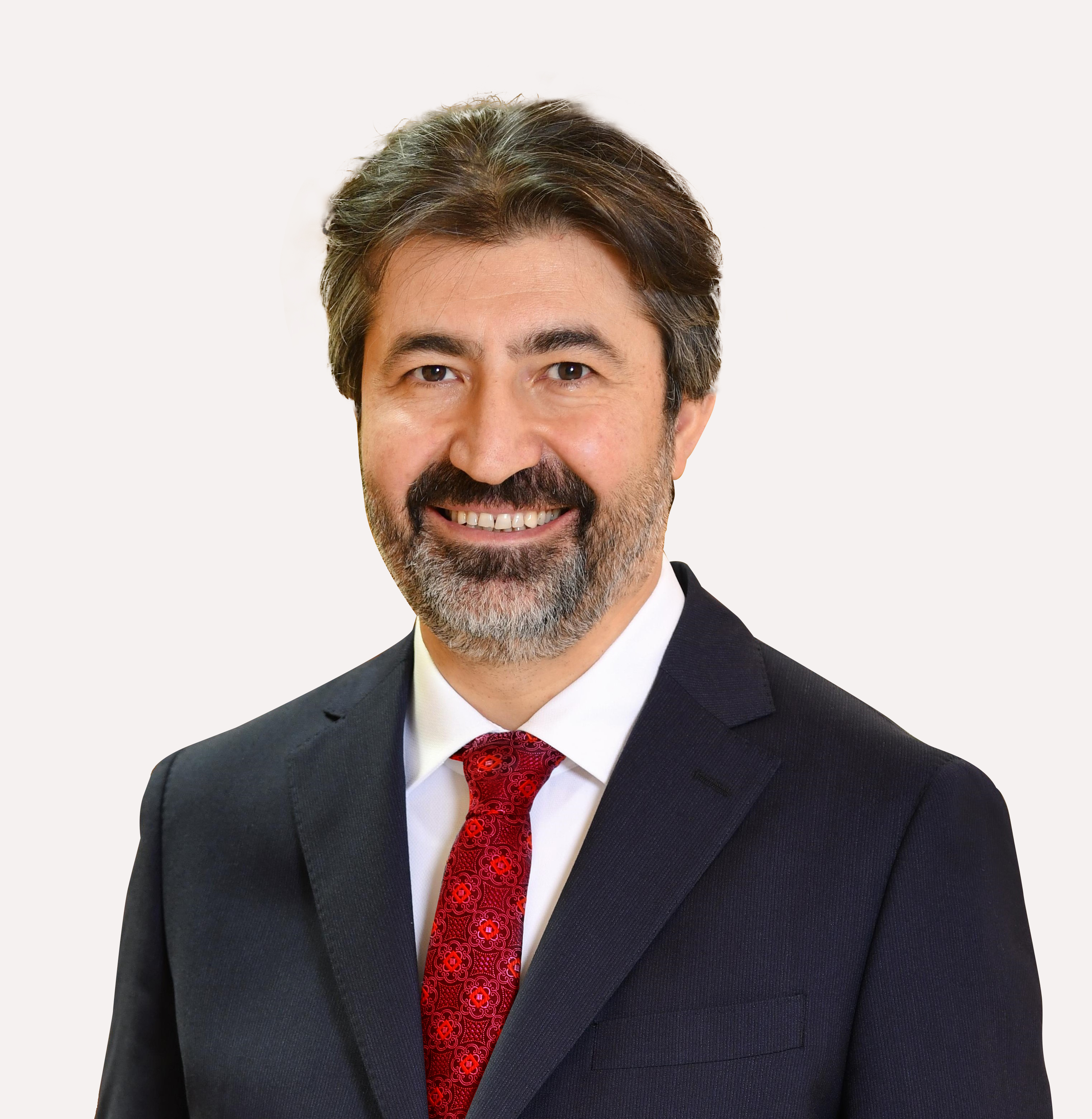 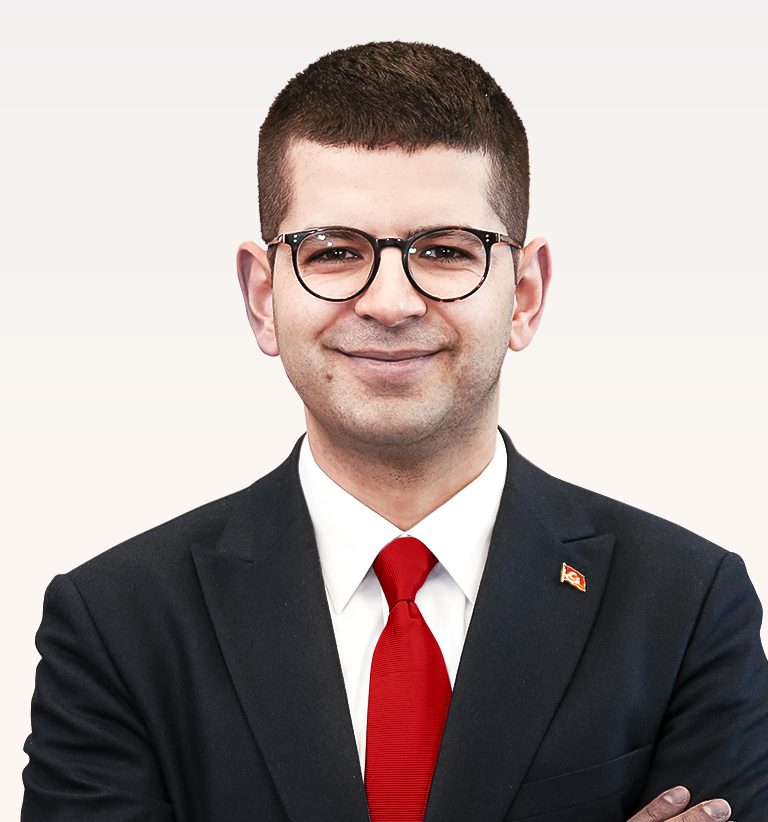 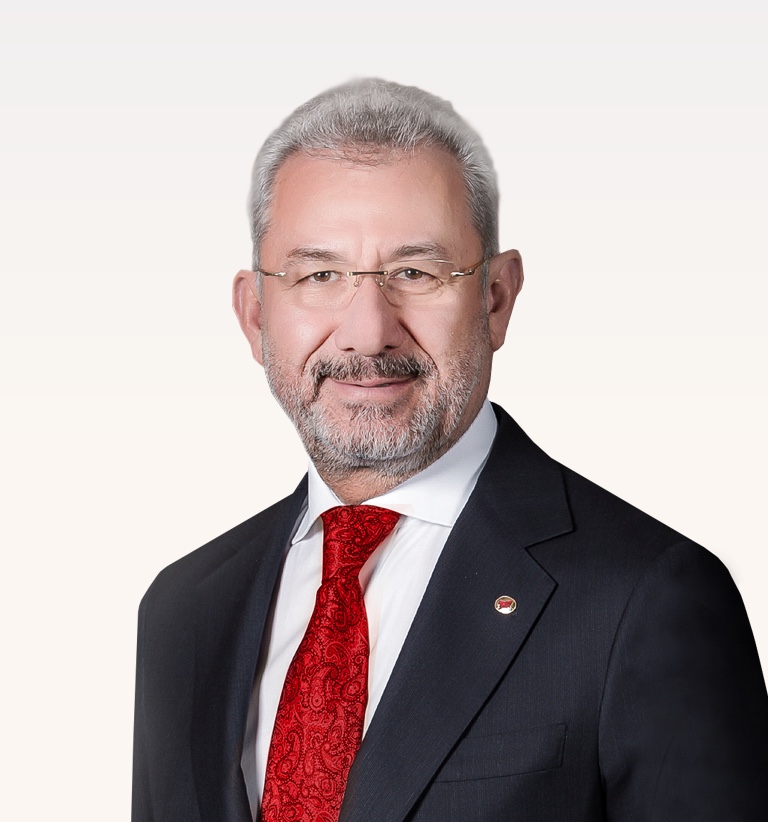 Mr. Tosyalı is the Chairperson of the Board of Directors of Tosyalı Holding, a leading iron and steel company of Türkiye that realizes production in 3 different continents, exports to more than 80 countries and employs more than 10,000 people. In addition, Fuat Tosyalı maintains his duties as Chairperson of the Board for Association of Türkiye Steel Producers (TÇÜD), Executive Committee Member of Foreign Economic Affairs Board (DEIK) and Chairperson of Türkiye-Algeria Business Council. Mr. Fuat Tosyalı was appointed as a member of the Board of Directors of the TWF in September 2018. 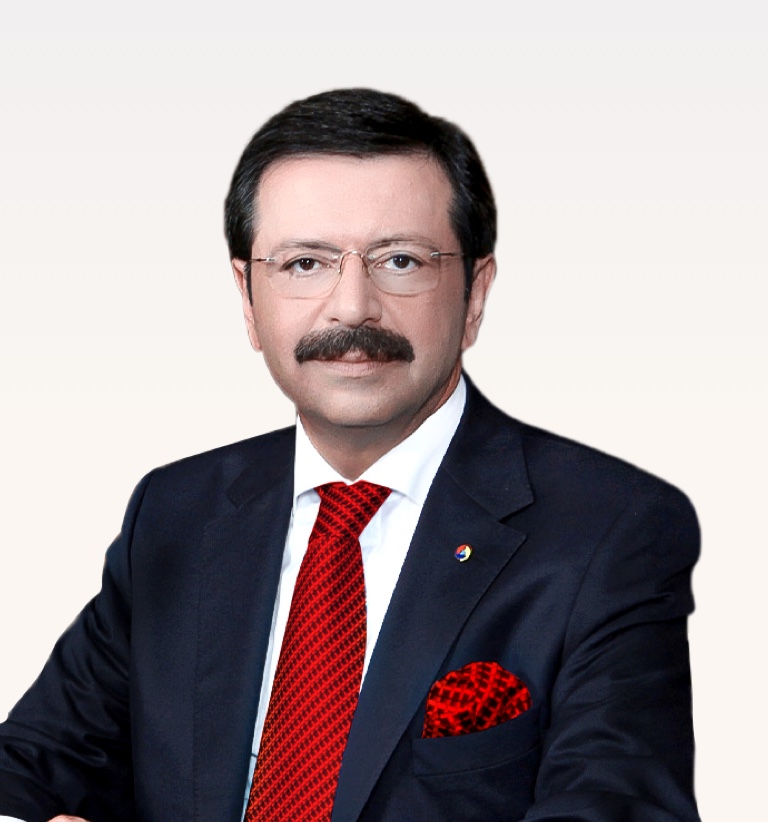 Mr. Hisarcıklıoğlu has served as the President of the Union of Chambers and Commodity Exchanges of Türkiye (TOBB), the largest business organization in Türkiye since 2001, covering 365 chambers and commodity exchanges with 1.5 million members, and is currently the Chairperson of Eskihisar Group of Companies. Mr. Hisarcıklıoğlu, who has been decorated with Merit Badges, Honor Medals and Outstanding Service Awards by many governments and international organizations in recognition of his work and contributions to international economic development, also holds honorary doctorates awarded by a number of universities. He has worked in numerous international organizations and chamber organizations, especially EUROCHAMBRES, the ICC, the WCF, the ICCIA and the CACCI, was appointed as a member of the Board of Directors of TWF in September 2018. 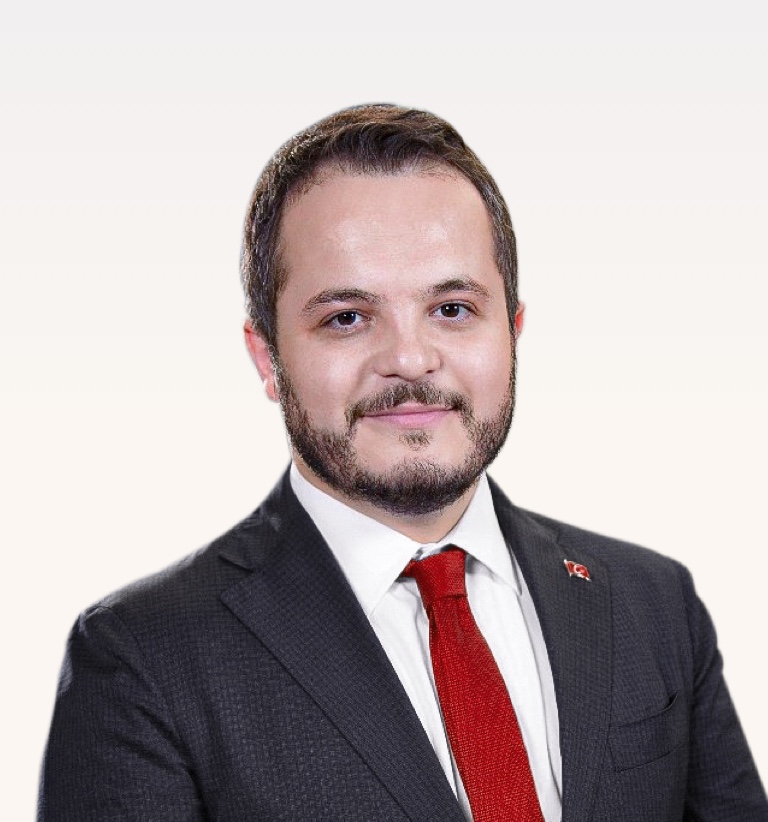 Mr. Ermut became a Press and Public Relations Consultant to the Prime Minister in 2005 after graduating from the Department of Political Science and International Relations at Boğaziçi University. Following various management positions in the Investment Support and Promotion Agency of Türkiye, which he joined in 2005 as a specialist, he was appointed as the President of the Agency in 2015 until February 2020. During his tenure, he played a role in bringing various international direct investments to Türkiye. He also served as the president of the World Association of Investment Promotion Agencies (WAIPA), Board Member of the SunExpress and Vienna Economic Forum between 2015-2019.